Adding in a Bent Koana

There are many times when adding in koana is important. The brims of hats and filling out the pa of a hat after constructing the piko are good examples. Circular table mats are also beautiful articles which need the adding in of koana.

It is my understanding that when adding in, one must always have pairs, one moe and one ku. This is necessary to maintain symmetry in the final product. That is, you need an equal number of moe and ku when you come to the edge of a hat brim in order to finish in an orderly manner. For the experienced weaver, using a bent koana is a fast way to add both the moe and ku using a single koana.

Adding in a Bent Koana

In this tutorial weʻre going to show how to add in both the moe and ku koana, one after the other using a single, bent koana. You can find this type of add in commonly on hat brims. If you are studying with a kumu ulana, itʻs entirely possible the he/she will not have the same way of doing this. Thatʻs ok and will provide a topic for discussion…

Weʻre going to use the lauhala weaving practice tool to show the add in process. Figure 1 below shows the starting point. 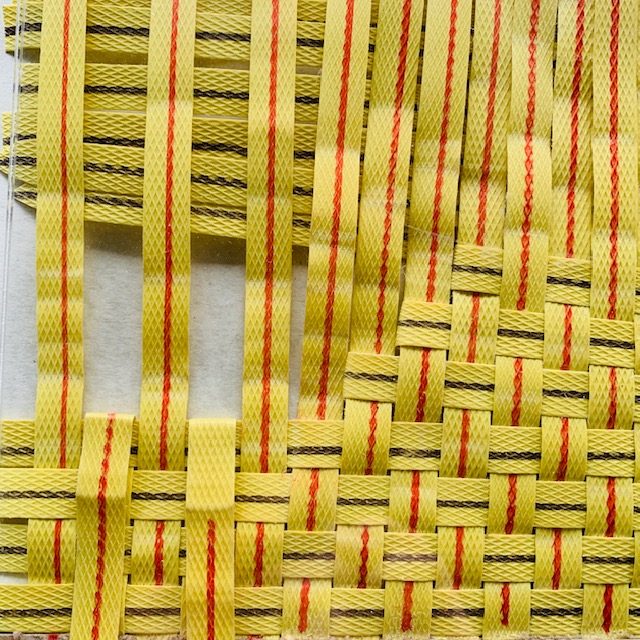 Figure 1. The starting point for adding in a bent koana

In Figure 2 we show the single (green) koana in the moe position. 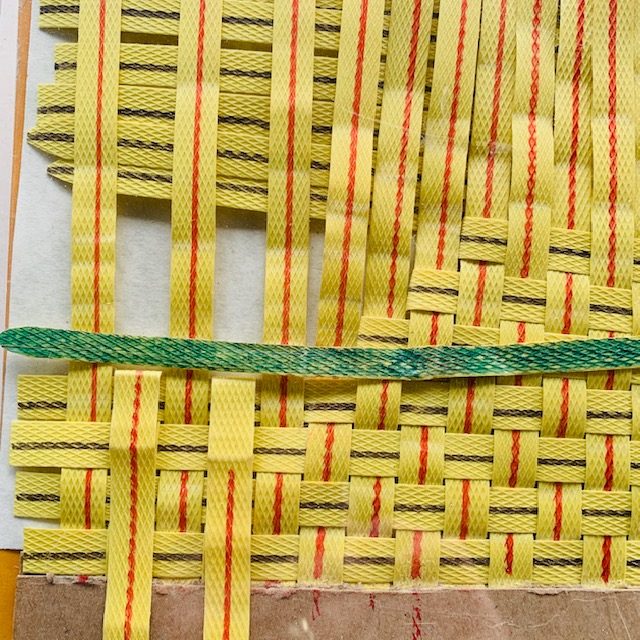 Figure 2. The adding in koana in the moe position

In Figure 3, as in the other two examples ( Adding in a Folded Koana, Adding in a Two-Piece Koana ) we have woven in the green moe koana. 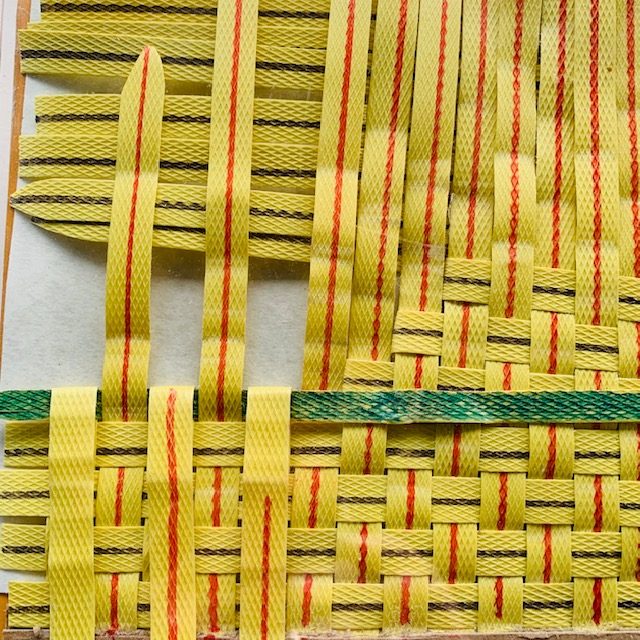 In Figure 4 we have done two things: first we have bent the green adding in koana up so that it is now 90 degrees to the moe position; second, we have folded down the ku koana to the right of the bent green koana. 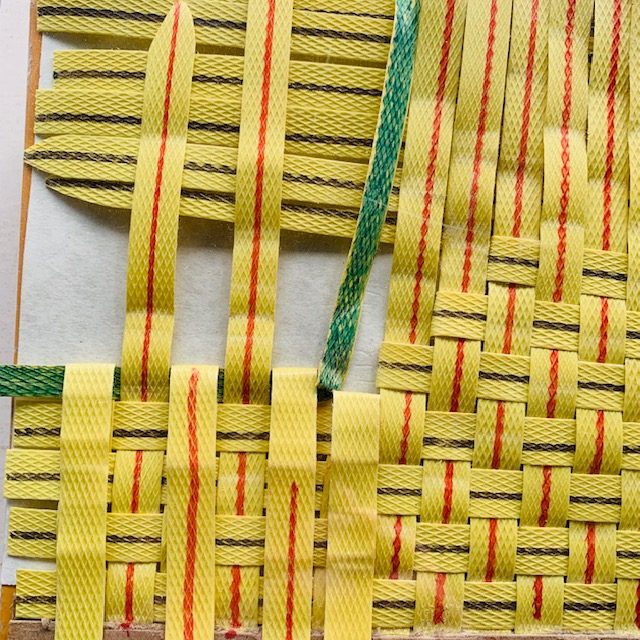 Figure 4. We bend the green koana up and we fold the ku to its right down.

Figure 5 shows the next moe koana in place before weaving/plaiting. 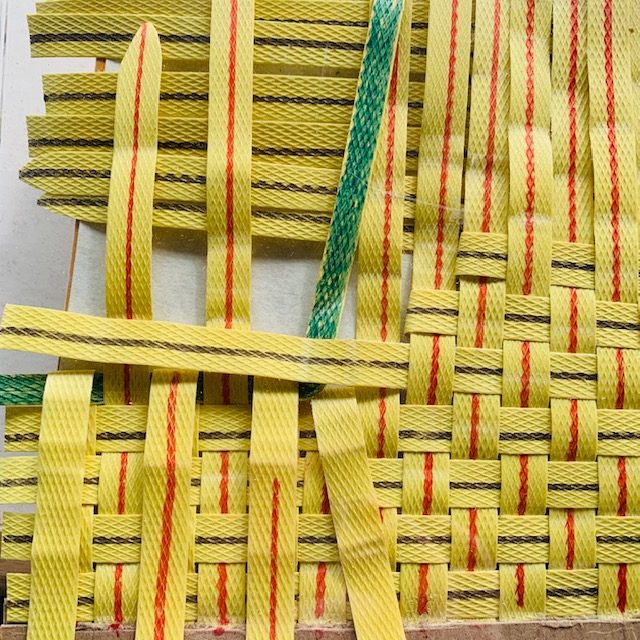 Figure 5. The next moe koana is in place for weaving/plaiting

Figure 6 shows the moe koana woven in. The green koana is folded down. All ku koana are now in their normal weaving/plaiting positions. 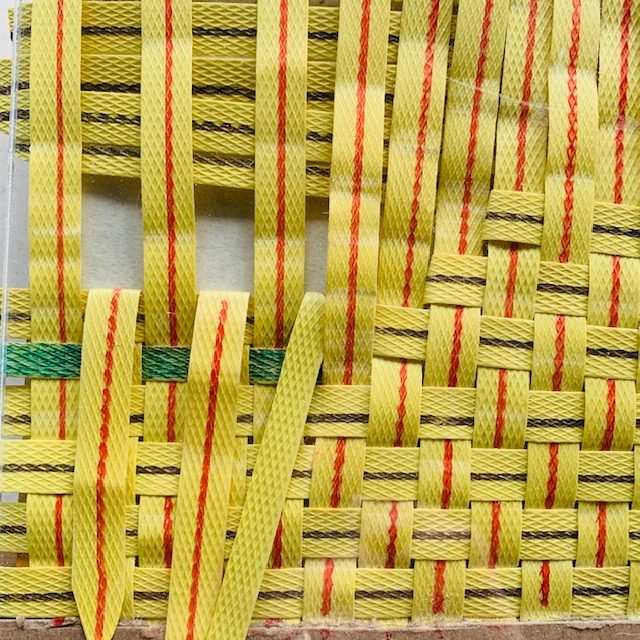 Figure 6. The moe koana is woven in.

Figure 7 shows a second moe koana woven in. The green koana is now folded up. 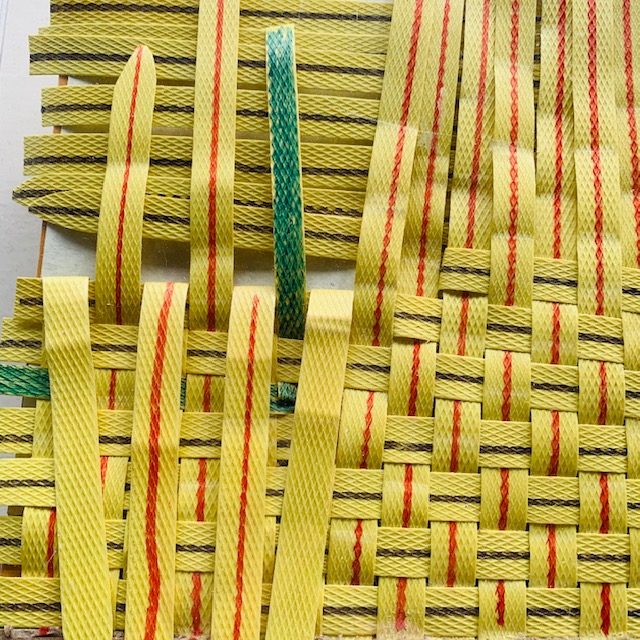 Figure 7. A second moe koana is now woven in.