“Uncle” Peter Park led a hard life growing up by today’s standards, but that did not keep him from becoming a master weaver and someone who unfailingly shared his knowledge with others. In his own words, Uncle Peter describes growing up in Kona and his adult life.

It is my understanding that he created a little wire loop that has helped countless weavers more easily finish hat brims and do repairs on other portions of hats and other objects. I have been told that it was his pleasure to hand these wonderfully simple tools out to participants at weaving conferences. 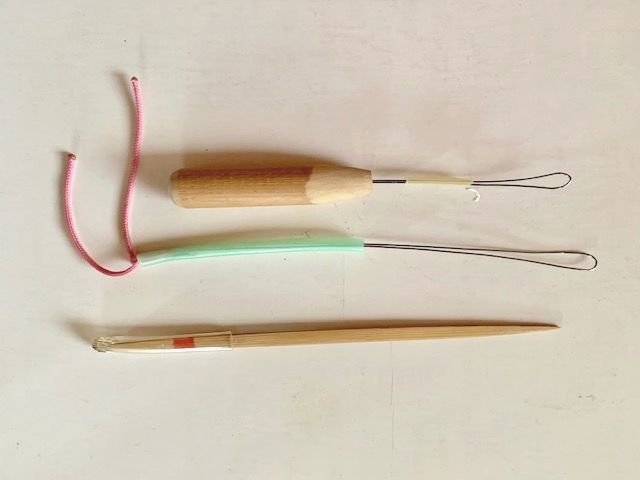 Figure 1. Here are two versions of the little helper, both of them
homemade. The bottom object is the useful little bamboo pic for loosening koana

This tool can be purchased at Hana Hou in Hilo, Hawaii and also in Etsy’s lauhala weaving section.

In this example, I’m lengthening a koana by adding in another koana on top of it. Choose the overlay koana and soften it. I usually put the new koana under three koana going at right angles to the one that needs extending. See Figure 2 for the first step. All subsequent instructions are within each figure. 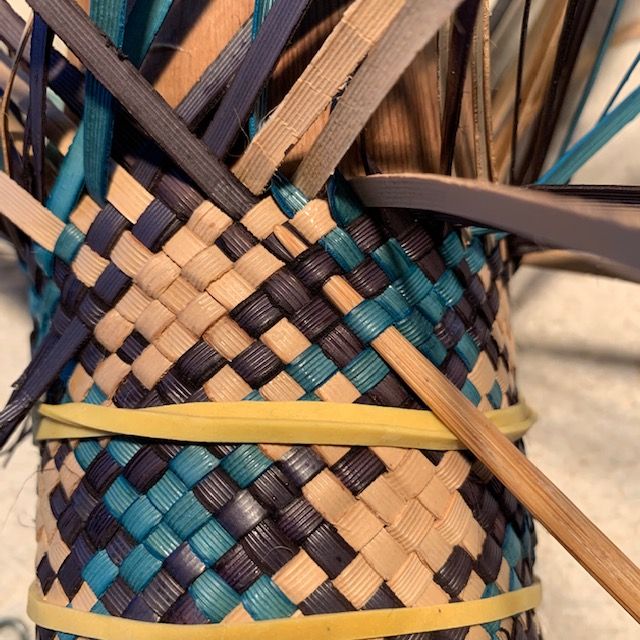 Figure 2.  Insert the bamboo tool under the first two koana to loosen them up. 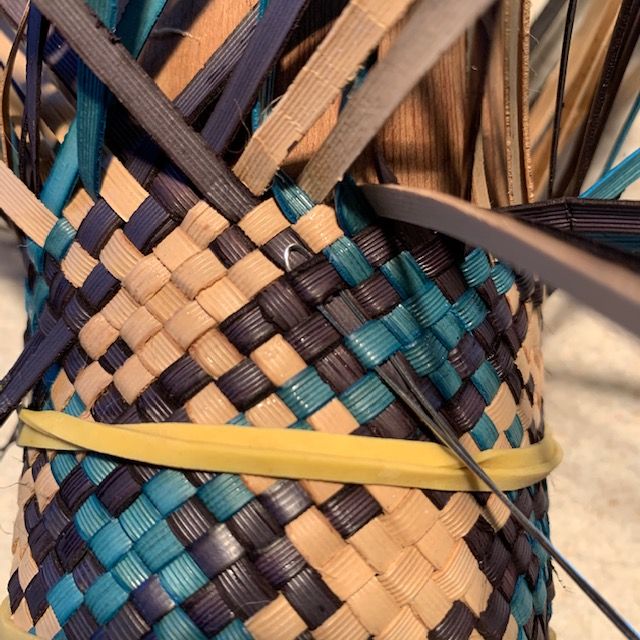 Figure 3. Now put the Peter Park little helper under
the first two koana that you have loosened. 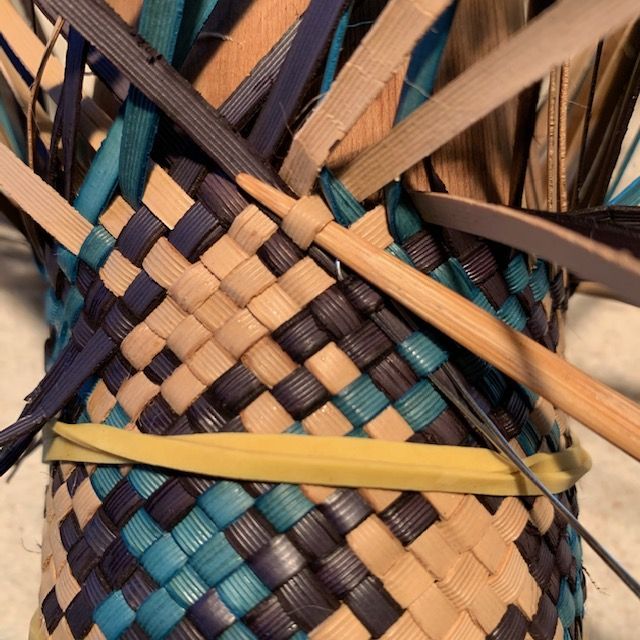 Figure 4.  Insert the bamboo pic under the third koana to loosen it. 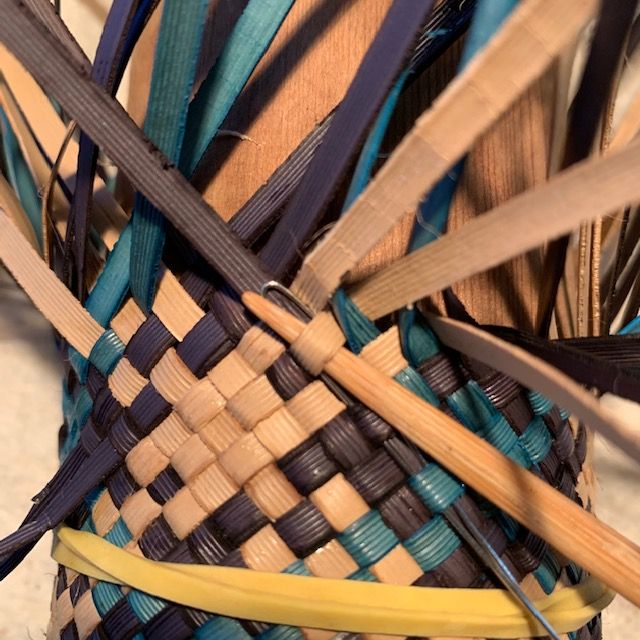 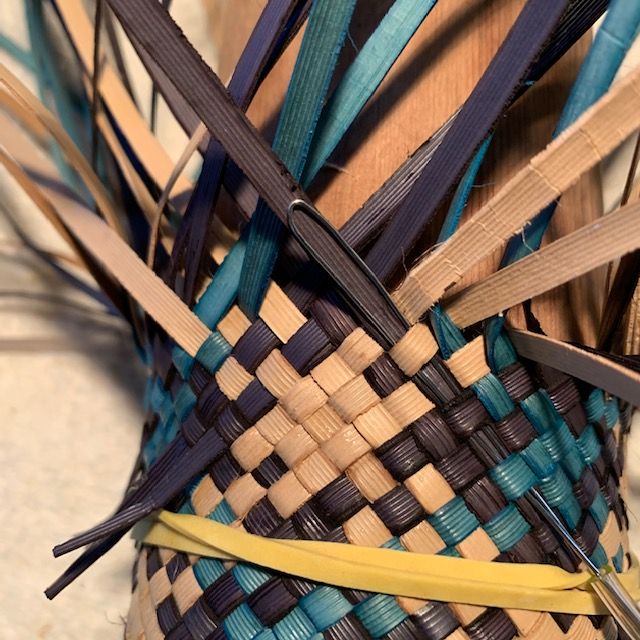 Figure 6.  Little helper pushed all the way through and waiting for the extending koana. 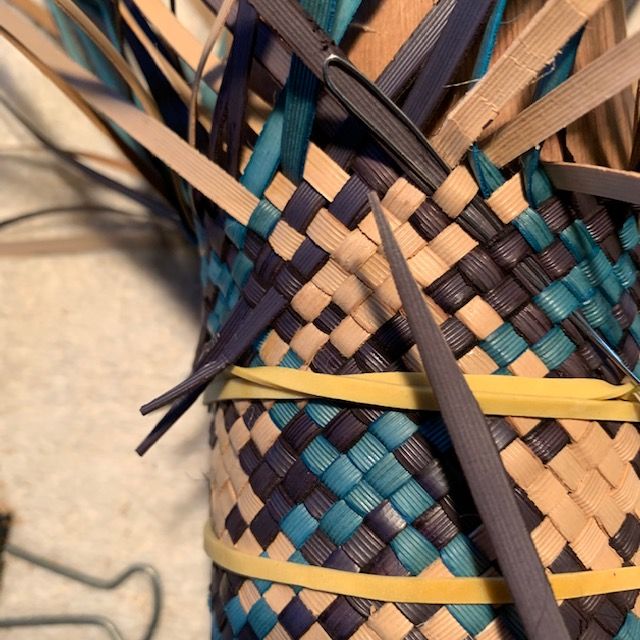 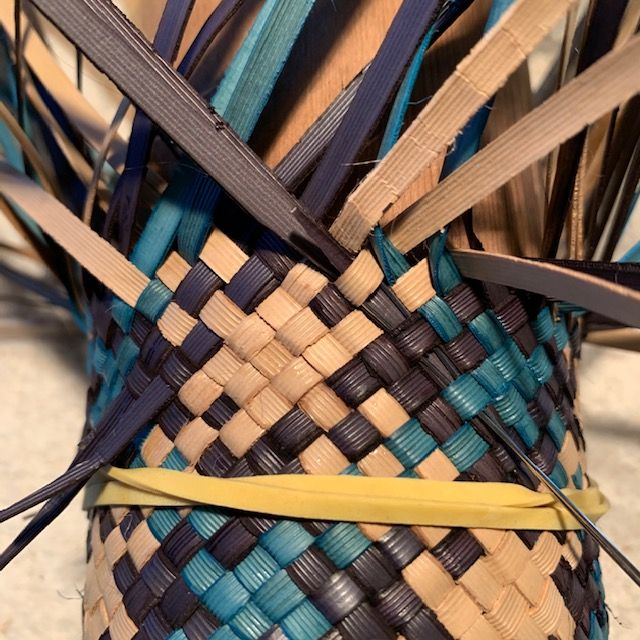 Figure 8. Fold the tip of the tail back, insert it into the loop
of the little helper and begin to pull under the first crossing koana. 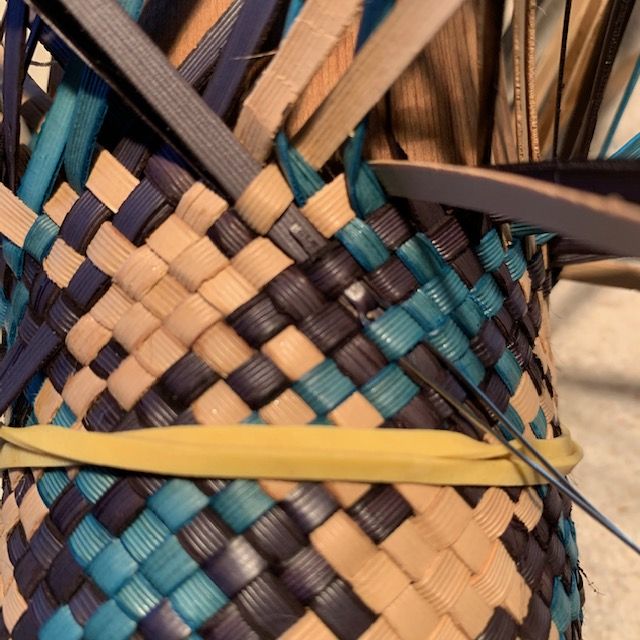 Figure 9. Continue pulling the extending koana under the crossing koana. 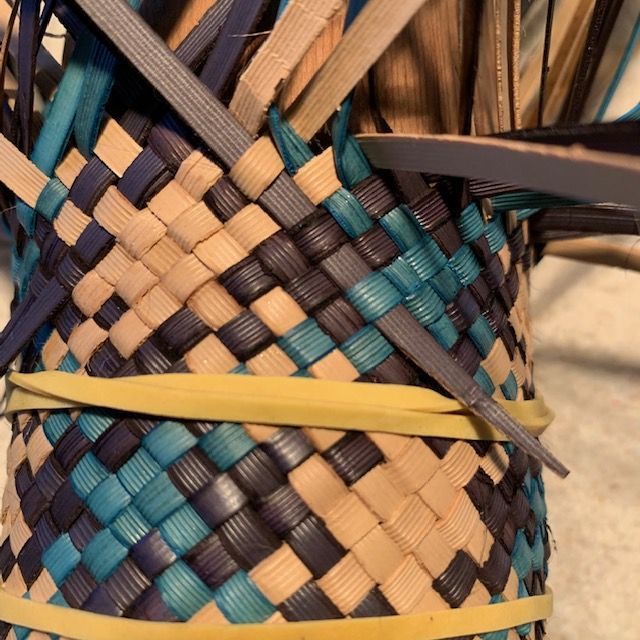 Figure 10.  With your fingers, pull the extending koana about an inch past
the crossing koana. At this point you can also trim the koana that you are
extending. Leave about an inch sticking out. This will be trimmed later.